When seventeen-year-old Nicole Dylan flees her abusive home, she doesn’t expect to get swept into a secret network of civilian soldiers. This marks Nikki’s entrance into “the League,” a network of soldiers whose mission is to rescue human trafficking victims and bring their traffickers to justice—traffickers like the one her stepfather just tried to sell her to. Both horrified and determined to fight such abuse, Nikki decides to stay with her newfound allies and battle the very evil they saved her from: Arthur Kreml, one of America’s most infamous sex traffickers and a man who has taken a particular interest in Nikki. When a League raid against Arthur goes horribly wrong, Nikki ends up on the run with Keenan Montgomery, a stoic, secretive League leader who annoys yet captivates her—and who’s fighting his own inner demons. Together they must stay one step ahead of Arthur and his henchmen, while Nikki must decide which is more important: her freedom or saving countless lives? 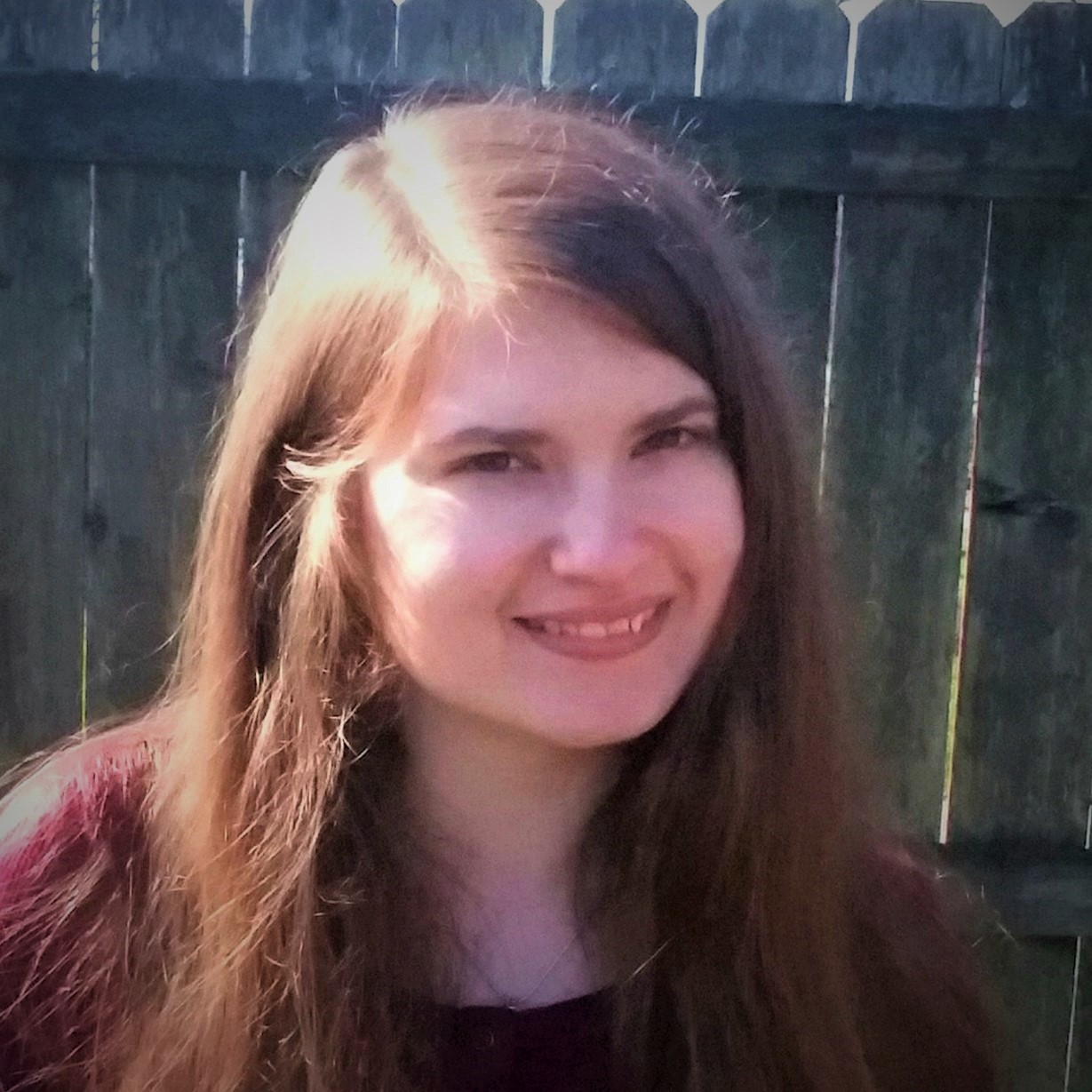 My name is Allison Burton, and I’m a YA novelist, avid reader, and public librarian. I write YA books with action, humor, and depth to inspire readers to enact change in their lives and society.